Your Brain on Exercise? 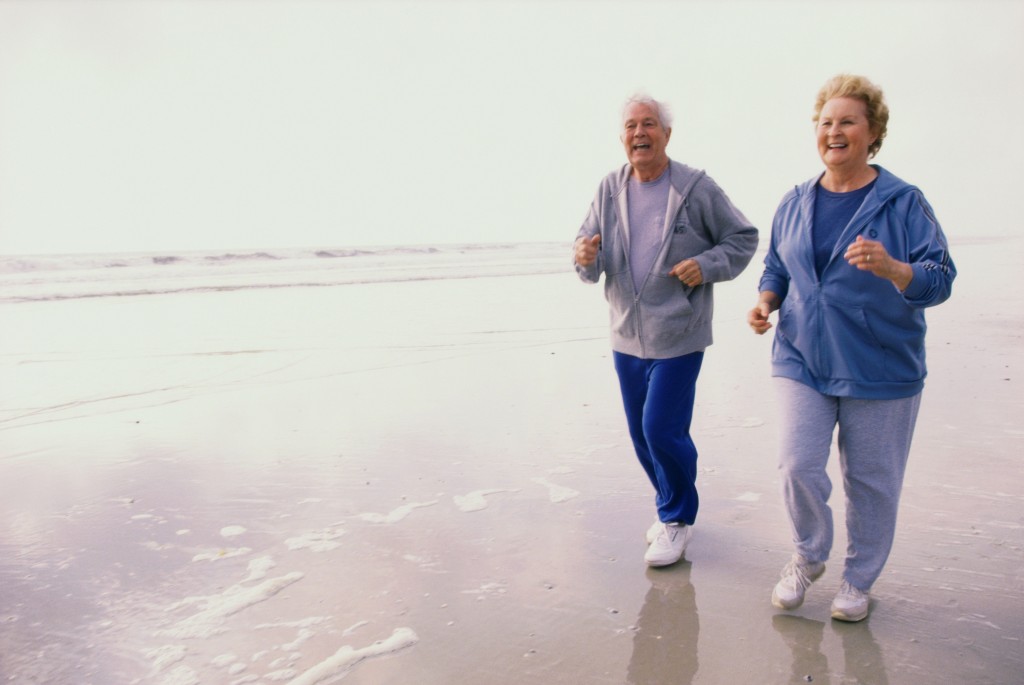 Richard Maddox, a professor in the Department of Psychiatry and Behavioral Sciences, states, “Major depressive disorder is often characterized by depleted glutamate and GABA, which return to normal when mental health is restored. Our study shows that exercise activates the metabolic pathway that replenishes these neurotransmitters.”

Although results are preliminary, rigorous exercise may now become an important part of treating major depressive disorder and other mental illnesses because it naturally increases the level of these two chemicals. Maddox, the study’s lead author, calls the findings “very encouraging.”