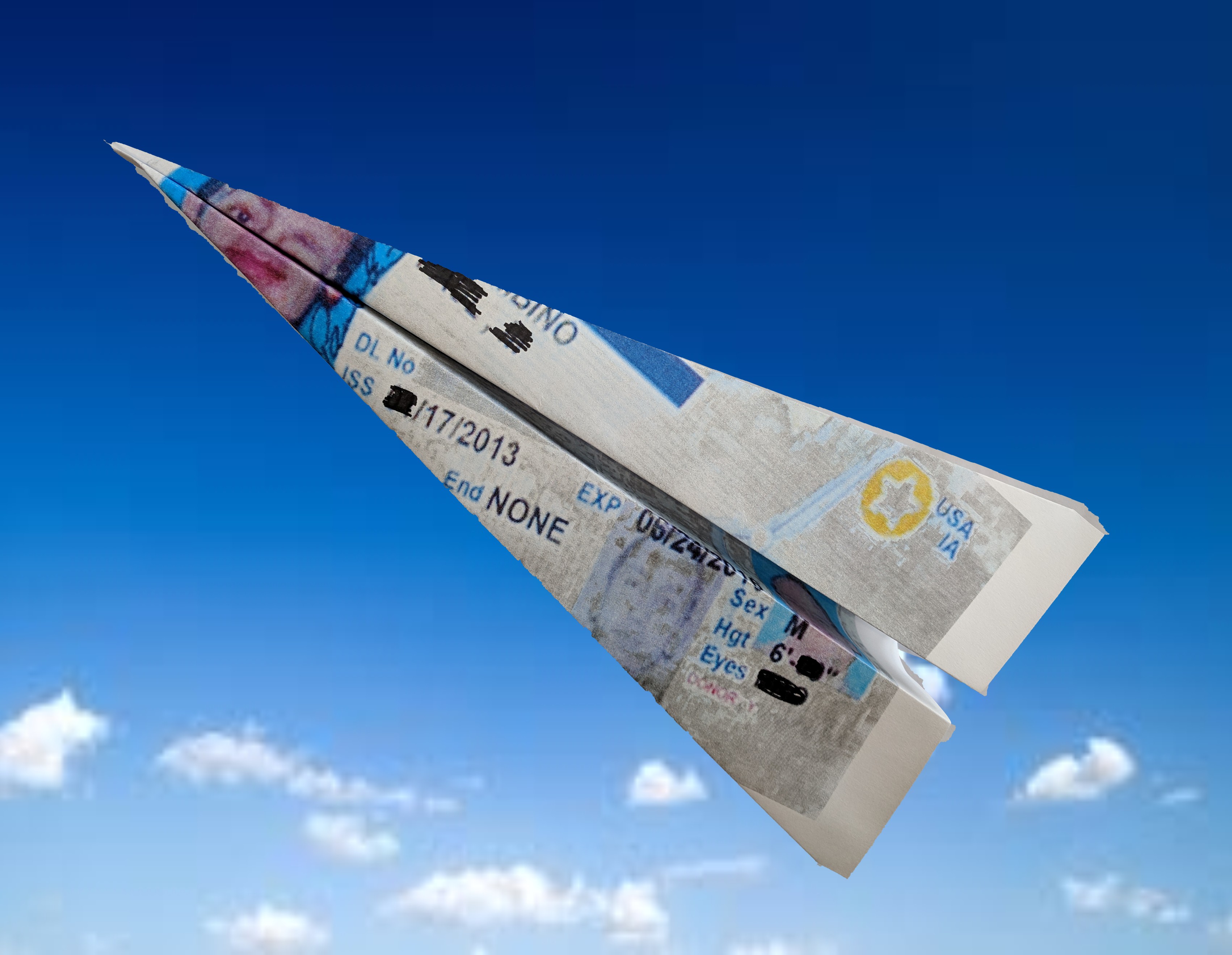 Does your driver’s license fly?  Beginning October 1, 2020 (just 18 months from now) air travelers will need a driver’s license or ID card known as a Real ID to board commercial domestic flights and enter certain federal facilities such as military bases.  A passport or certain other federal documents (those issued by the federal government’s Trusted Traveler Program) may be used as an alternative to a Real ID for travel or entrance to federal facilities.

Since the inception of the Real ID in 2005, states have been gradually implementing the security-enhanced features required by federal law.  So what is the Real ID and how do you know if you have one?

A Real ID looks the same as any other driver’s license, contains the same information, is made of the same materials, and has the same security features designed to prevent tampering, counterfeiting, or duplication.

To determine if you have a Real ID,  begin by checking your driver’s license.  Most compliant states have issued the Real ID in conjunction with the state issued driver’s license; those licenses that are compliant will have a gold or black star in the top right corner. If you see that, you are likely good to go!

While that sounds simple enough, there is a lot of confusion.  Most states are now compliant with federal regulations, but 12 states remain as non-compliant or have been granted an extension to a given date.  Four states (Hawaii, Ohio, Tennessee, and Utah) issued compliant IDs without a star.   Arizona and Kentucky have given citizens the option of a Real ID also known as a Voluntary Traveler ID or an old style driver’s license (non-compliant).   If for any reason your license does not have a star in the upper right corner, check with your state DMV (Department of Motor Vehicles) or local driver’s license bureau for more information.

As of this writing, driver’s licenses issued by Iowa, South Dakota, and Minnesota are compliant.  To learn more about Real ID and state compliance, check out REAL ID/Homeland Security.  Bottom line, if you plan to travel by air or enter a federal facility requiring ID, you will need a Real ID unless you have other proper identification; for travel, that would be a passport.  If you do not anticipate either scenario, a Real ID is not needed.